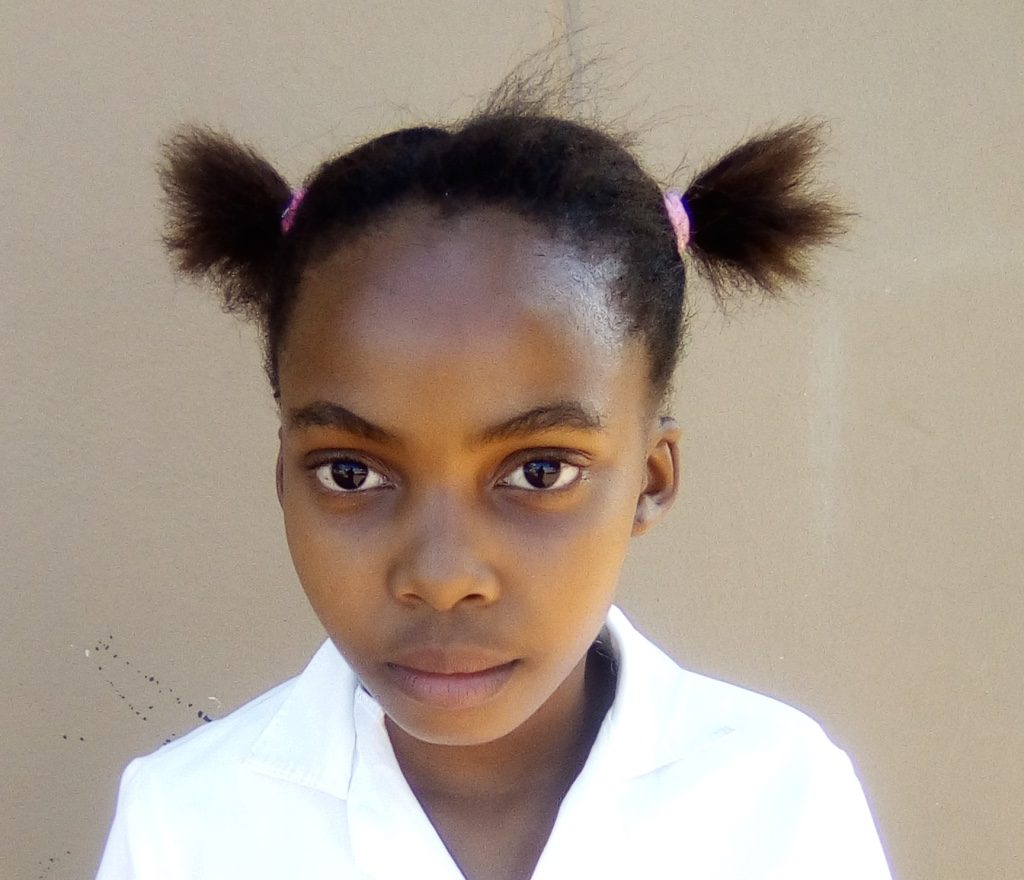 10-year-old Pearl has only been part of Step Up for three months, but already sees improvement in herself. Prior to joining the program, Pearl found herself in trouble at school and at home for her short temper. Her relationship with her parents became strained and she often lashed out at students during school.

However, soon after joining Step Up’s after-school enrichment program, Pearl’s teachers and parents began noticing a change in her behavior. Pearl was more patient with others and demonstrated more confidence controlling her outbursts.

Having more self-control and confidence is a result of the added responsibilities Pearl takes on at Step Up. For instance, Pearl recently volunteered to brief 20 other Achievers on her field trip to a bank as part of Step Up’s financial literacy program and encouraged them to particpate in a new savings activity. Even after only a few months into the program, Pearl has shown remarkable improvement in how she interacts with other students and is captivated by all that Step Up has to offer.

Gardening is her favorite activity to take part in at Step Up. In school, she enjoys English and is appreciative of Step Up for giving her another outlet to continue speaking and writing in English. She now reads in English at school and at home whenever she can.

If not part of the Step Up program, Pearl says she’d be at home playing by herself. Instead, she’s gained confidence in her social and interpersonal skills, becoming self-reliant and more certain in herself and her potential. 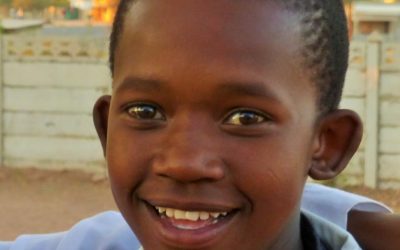 “Step Up is a place that teaches us and helps us." Take it from 14-year-old Kaone. For a student who always sat... 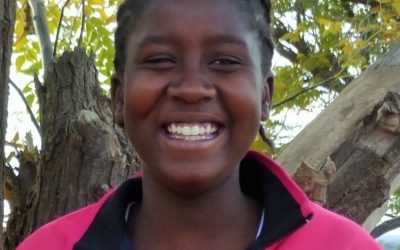 “Step Up helps me be responsible and confident!” Lorraine was not doing well in school two years ago, but since... 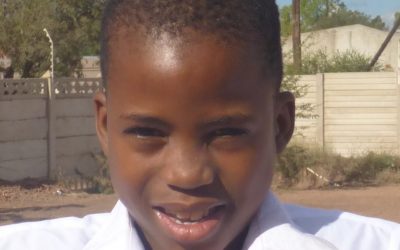 Just six months after joining the Step Up program, changes in Mpho’s attitude were evident. Coming from a large but...